Home | Our history
More than 140 years of experience

Arevipharma’s roots go back to the year 1874. The “Salicylic Acid Factory Dr. F. von Heyden” produced the world’s first active ingredient manufactured by a technical process, initially in Dresden and later just outside the city in Radebeul, the current headquarters and production site of Arevipharma GmbH. By the turn of the century, the company already had 600 employees, and 20 years later more than 3,000. After inflation and economic crisis, extensive modernization and investments were made at the beginning of the 1930s, including the industrial synthesis of silicones. After the end of the war and the dismantling of most of the plants, production was resumed as early as October 1945.

A few years later, the company was nationalized. The merger of the most important pharmaceutical companies in Dresden and the surrounding area resulted in the Arzneimittelwerk Dresden (AWD). Since the 1960s, the focus has been on the synthesis of highly effective cardiovascular and psychopharmaceuticals, phytochemistry and phytotherapeutics.

At the end of the 1990es the first successful audit of the Radebeul synthesis site by the U.S. Food and Drug Administration (FDA) took place. Two years later, the production plant for the manufacturing of active ingredients for tumor therapy was up and running. In 2004, Degussa AG sold the active ingredient production to HEXAL AG. Following the takeover by Novartis, the Radebeul synthesis site was spun off in 2007 and Arevipharma GmbH was founded. 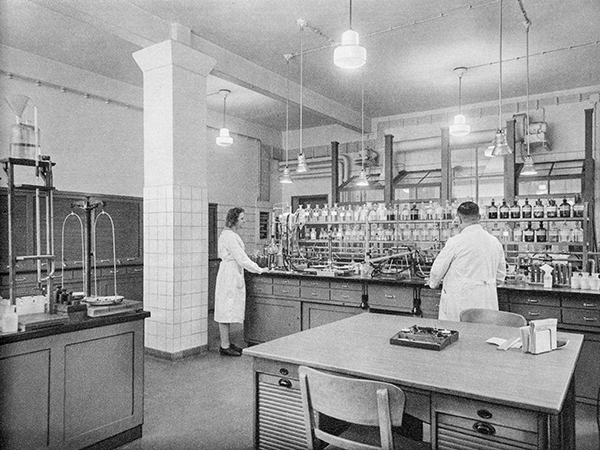 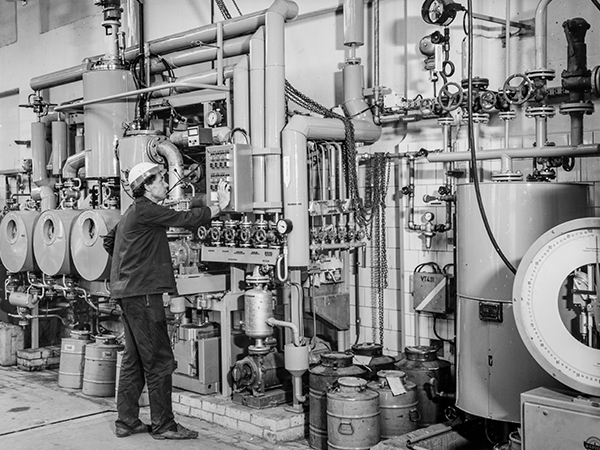 We are happy to advise you

We are looking forward to your inquiry
regarding our active ingredient portfolio or your CDMO project.